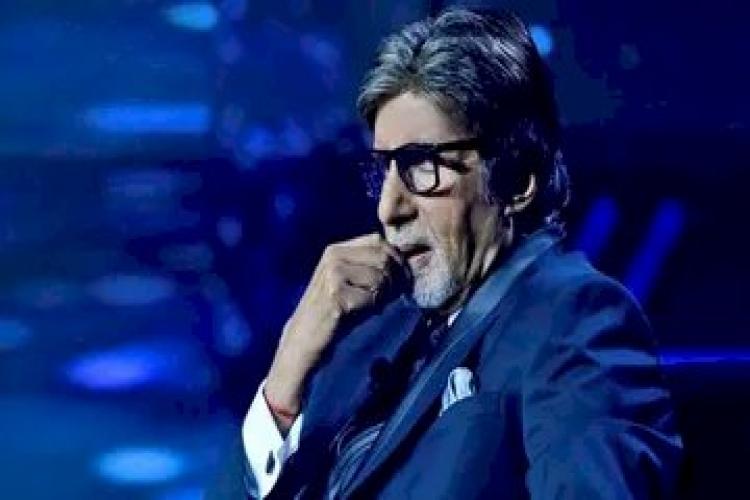 The audience was eagerly waiting for Amitabh Bachchans quiz reality show Kaun Banega Crorepati 14 . Finally, this wait is over. Kaun Banega Crorepati season 14 is going to start on Sunday, 7th August. In the opening episode of this show, many Bravehearts of the country have been invited. In a video shared by Sony TV on the social media platform, Amitabh Bachchan is saying that this season Azadi Ka Mahaparva will be celebrated on KBC. Thats why the first episode of this reality show which usually starts with the contestants is going to start a grand celebration this year.

In the latest promo of KBC 14, we can see that Major DP Singh was involved in Kargil War with Padma Bhushan Aamir Khan, Female Colonel Mithali Madhumita, Padma Vibhushan Mary Koum, Padmashree Sunil Chhetri are going to attend the first grand episode of the show. These celebrities, who will be appearing in this special episode, will not only answer the questions asked to him by sitting on the hot seat in front of Amitabh Bachchan but will also share some experiences of his successful journey with the audience.
Watch the promo of Kaun Banega Crorepati
Many stars will tell their experienceTalking about this, Amitabh Bachchan is saying that KBC is celebrating Great of Independence from 9 pm on Sunday, August 7. Talking about joining the show, Aamir Khan was seen saying that it is a matter of great fortune for him. So while talking about his experience, Major DP Singh said that till now 73 shrapnel are present in his body. In this video, we can hear Big B saying, Ab Hoga grander, stronger, sambhar Kaun Banega crorepati. Like every season, this season too will be full of entertainment.
Daily episodes will start on Monday 8 AugustAfter Sundays special episode, Amitabh Bachchan will start KBC in the true sense from Monday 8 August. The shooting of this show is almost complete. From Monday to Thursday, Amitabh Bachchan will play Kaun Banega Crorepati with the people of the country and the celebrity will be welcomed on the show on a grand Friday. However, till now which actors will be involved in this show, this time has not been disclosed yet.