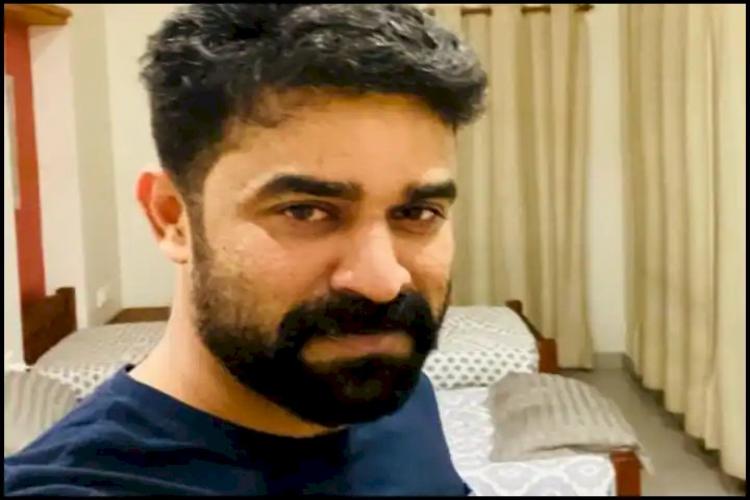 Malayalam filmmaker and actor Vijay Babu, who has been accused of raping an actress in Kerala, was arrested on Monday and later granted bail. On June 22, Babu got anticipatory bail in the alleged rape case from the Kerala High Court.
Police said that Babu’s arrest was registered and according to news agency PTI, he was released as per the conditions laid down by the High Court. Meanwhile, Babu said on Facebook that no matter what happens, he will not be agitated. He said, “Despite any provocation by the media, will not talk to the media as directed by the honourable court. Will cooperate 100% in the investigation. In the end, the truth will prevail. God bless.” He posted a picture on Facebook and said “silence is the best answer”.
Court has given conditional bail
The Kerala High Court, while granting bail, allowed the police to interrogate Babu from June 27 to July 3, between 9 am and 5 pm, and asked him to furnish a surety of Rs 5 lakh along with two sureties. But will be released on bail. Babu was also asked not to engage in any social media or other forms of attacks against the accuser or his family. They are not even allowed to leave the country.
Let us inform you that a complaint was lodged against Babu in April. Five days after that, another case was registered for revealing the identity of the victim on Facebook Live. Around the same time that the case was being registered, Vijay left for Dubai. He returned to India earlier this month.