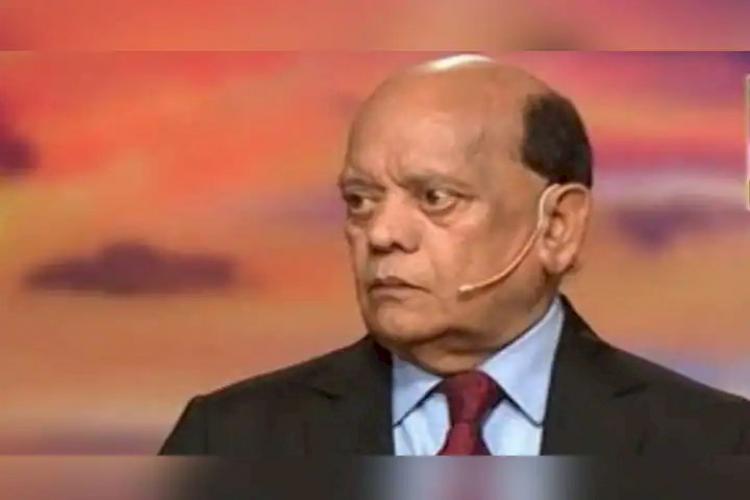 Ever since social media has become active, not only does the right news reach the people, as well as much fake news also become increasingly viral. Some people sit down believing that news to be true without confirming it. Something similar happened with Haryana’s famous comedian Surender Sharma, whose news of his death spread in such a way that he himself had to come forward and give proof of his existence.
Surendra Sharma shared the video and told me that I am alive:
You all must have heard the funny jokes of comedian Surender Sharma. Most of their jumlas are based on husband and wife, on which many people have become breathless by laughing. The news of the demise of the same comedian shook his fans. Actually, what happened, Punjab’s famous comedian and actor Surinder Sharma passed away on Monday. He was cremated in Chandigarh. Many media portals published the report by writing the death of Haryanas famous comedian Surender Sharma without any concrete information, after which Surender Sharma shared a video of himself.
Rumours of Surendra Sharma demise:
Surender Sharma uploaded the video from his Facebook account and said, Dear friends, I am speaking from Surendra Sharma, the comic poet, alive earth. Don’t you think that I have gone upstairs? The wrong photo was printed in some news. Some other artist from Punjab has passed away. I express my condolences to the family of that artist and I would like to tell those who want to give my condolences to them, to wait a little longer. Now I want to make you laugh a lot. I cannot give you more proof of my being alive than this. You stay healthy, stay cool and everyone stays healthy.

If Sunny Deol would have been in the place of Akshay, then this heroine would have become the Sanyogita of the film!