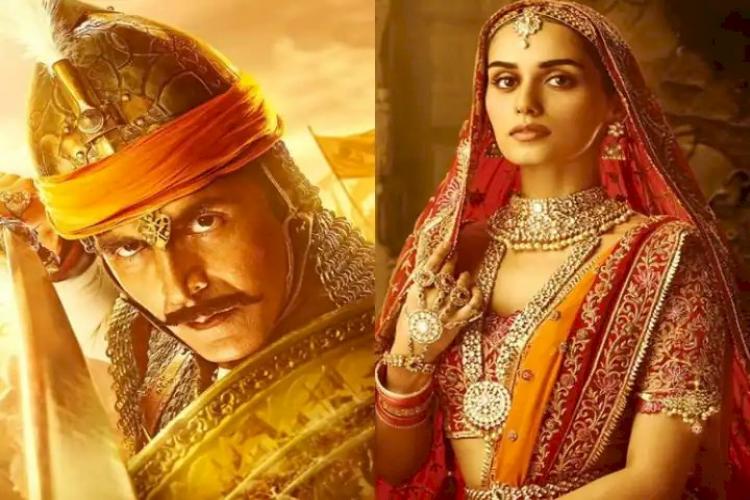 Akshay Kumar’s recent release film Samrat Prithviraj was in discussion for a long time. A lot was expected from this period drama film. However, its condition at the box office was very bad. Now in such a situation, much such news related to the film is coming out, about which you would hardly have heard. Recently it was heard that film director Chandraprakash Dwivedi was about to cast Sunny Deol before Akshay. At the same time, there are reports that the lead actress of this film was also going to be someone else.
This film by Akshay Kumar has been released in the year 2022, but it has taken a long time to make it. 18 years ago, director Chandraprakash Dwivedi had planned to make this film. According to reports, at the same time director, Rajkumar Santoshi also wanted to make a film on Prithviraj with Ajay Devgan. Along with the story, both the directors preferred the same actress for the lead heroine of the film. Both the directors wanted to cast Aishwarya Rai as Sanyogita. At the same time, Aishwarya had told both that whoever gets the producer first, she will work with him, but it is a game of luck that neither of them gets a producer. After this, Aishwarya got married in the year 2007 and director Santoshi dropped the idea of ​​making the film. However, the search for Chandraprakash Dwivedi was on.
Celina Jaitley became the first choice for the film director Santoshi liked the 2001 Miss India Celina Jaitly as Sanyogita opposite Sunny Deol. Celina also wanted to work in a period film at that time. But his dream could not be fulfilled. In fact, in the year 2003, producer-director Feroz Khan, along with his son Fardeen Khan, launched Celina in the film Janshin, after which the director took a break of a few years and worked on the star cast of the film anew. In the end, the film fell in the lap of Akshay Kumar and former Miss World Manushi Chillar.

Comic poet Surendra Sharma shared the video on the news of his death, said- Wait a little more for those who sympathize with me