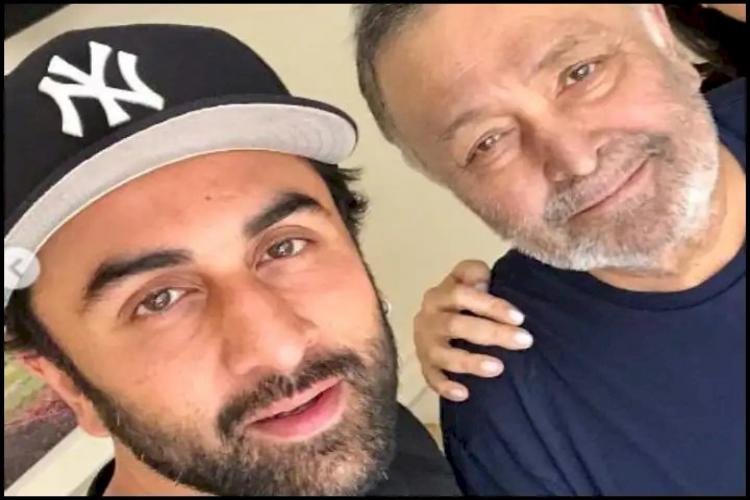 Ranbir Kapoor and Alia Bhatt are going to be parents soon. After this announcement of Alia and Ranbir, many old statements about the children of both are trending. Meanwhile, an old video of Ranbir Kapoor’s father Rishi Kapoor is going viral on social media. In this video, Rishi Kapoor is seen giving advice to his son Ranbir Kapoor regarding marriage and children.
In this video, Rishi Kapoor told Ranbir, You have to live your life and you have to live your life with that person, your soul. You have to be very careful because that person will become the mother of your children. The child’s great-grandfather will be Raj Kapoor and grandfather will be me.”
Rishi Kapoor had expressed the hope of seeing son Ranbir marriage and children not once but many times. He also said in an interview in the year 2018 that he wants to feed Ranbirs children and spend some time with them. Rishi said, “It is high time that they should get married. I got settled at the age of 27 and Ranbir is 35 years old now. So he should think of marriage. He will marry someone of his choice.” You can also get married, we don’t mind. I want to spend time with my grandchildren before I leave.”

Richa Chadha believes astrologer on this matter, wishes to work in the biopic of these actresses