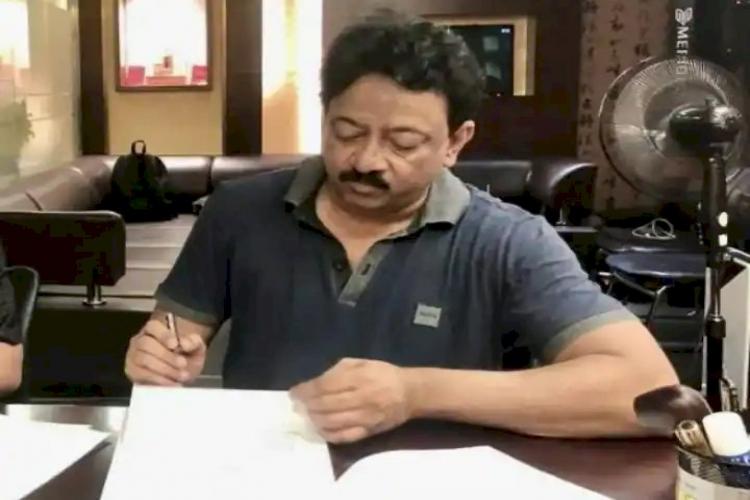 Film director Ram Gopal Varma, who is in the news due to his strange statements and tweets, is now embroiled in controversy due to one of his tweets. An FIR has been lodged against Ram Gopal Verma at Hazratganj Kotwali police station in Lucknow. This matter is related to the tweet of Ram Gopal Varma, which he recently did about Draupadi Murmu, Pandavas, and Kauravas. After that tweet, the director was heavily trolled on social media. Although Ram Gopal Varma had also clarified after the trolling, now a complaint has been lodged against him in this matter.
The director did this tweet. Filmmaker Ram Gopal Varma wrote in his tweet If Draupadi is the President then who are the Pandavas. The most important thing is who are the Kauravas then. After this statement the director, people were furious on social media and he was fiercely slandered, after which the director had to clarify his tweet.
The filmmaker had given this clarification…When Ram Gopal Varma came under the troll’s target after tweeting about Presidential candidate Draupadi Murmu, he realized his mistake, after which the director clarified by tweeting on his official Twitter handle. In the next tweet, Ram Gopal wrote, There was no misinterpretation of what I said. Draupadi’s character is my favourite character in the Mahabharata, so due to the similar names, I remembered the respective characters. I have absolutely no intention of hurting anyone’s sentiments through this statement.