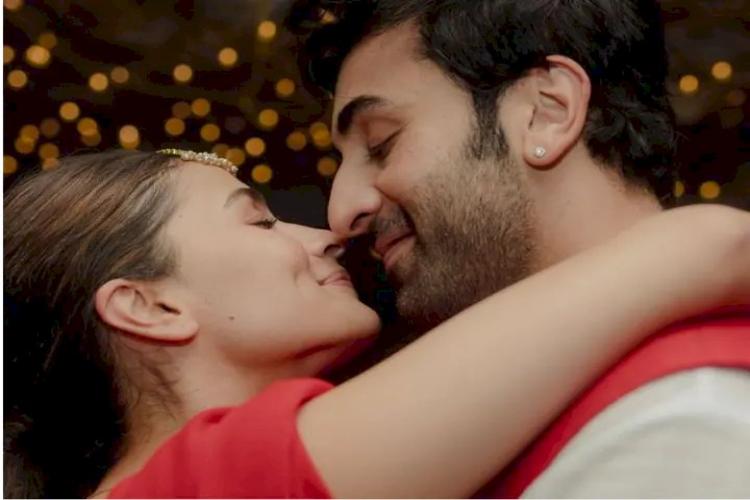 Bollywood actress Alia Bhatt announced her pregnancy on Monday. Alia shared the picture of her sonography on social media, in which Ranbir Kapoor is seen with her. The fans have become very happy to know the news of Alia and Ranbir becoming parents. He is congratulating Alia-Ranbir a lot. Alia-Ranbir tied the knot on April 14 this year. Alia-Ranbir got married after dating each other for 5 years. But do you know that even before marrying Ranbir, Alia started thinking about children? Not only this, he had even thought of the names of the children. Alia Bhatt shared a video on her YouTube channel in the year 2019. In which she was seen having fun with her best friend Akanksha Ranjan. It was shown in this video how well Alia knows her best friend. want to be a mother of two children In this video, Akanksha and Alia were playing a game. Both were picking up a chit from a bowl in which a question was written and the other friend had to answer it. The question comes in that how many children does Alia want. In response to this, both say 2 boys. thought of the names of the children In an interview given to Filmfare, I was told that I have turned 25 and I have started thinking of names of children. I myself am still a child, but the names of children attract me a lot. Alia has been on social media ever since she announced her pregnancy. He has also changed his Instagram DP.