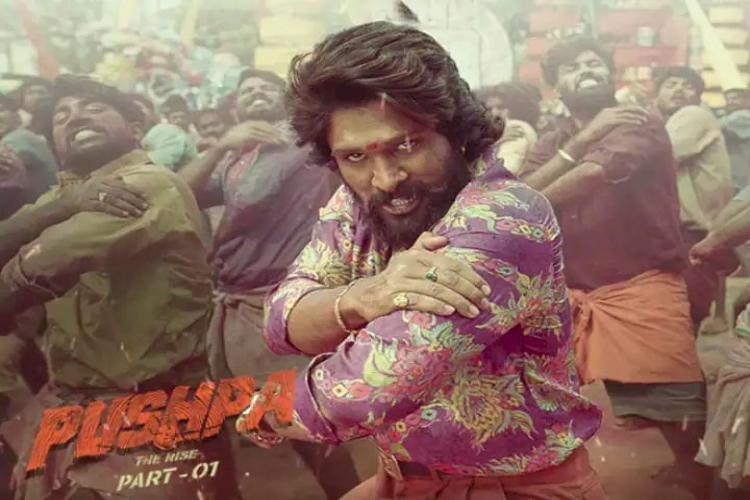 After the success of Allu Arjun and Rashmika Mandanna’s film Pushpa: The Rise, now the next part of the film is going to be made, which is named Pushpa: The Rule. (Pushpa: The Rule). The film remains in the news and the audience is also eagerly waiting for its release. According to the news, film director Sukumar is giving the final touch to its story.
The shooting of the film will start in September 2022. According to the latest information related to the film, Pushpa: The Rule will see the entry of South actor Makkal Selvan Vijay Sethupathi and he will play an important role in the film. If reports are to be believed, Vijay Sethupathi will be seen in the role of a senior police officer in the film. However, no official information has been revealed from the makers about this yet.
The film already includes names of actors like Allu Arjun, Rashmika Mandanna, Fahad Faasil, Jagdish, Ajay Ghosh, Sunil, and Anasuya. Now in such a situation, the fans are very happy with the news of Vijay Sethupathis’s entry into the film. If this news turns out to be true, then the excitement of the fans about the film will be on the seventh sky.
Such will be the story of Pushpa 2
In the first part of the film, it was shown that Pushpa i.e. Allu Arjun gets married to Rashmika Mandanna (Srivalli). On the other hand, Allu told Police Officer S.P. Has acquired enmity with Bhanwar Singh Shekhawat (Fahad Faasil). According to reports, now in its sequel, it will be shown that Pushpa has spread the business of red sandalwood girls to many countries outside India as well. The film will show the fierce competition between Pushpa and Bhavan Singh.
Pushpa: The Rise was well-liked among the South as well as the Hindi audience. From the story of the film to its dialogues, there were a lot of discussions. Pushpa earned 365 crores at the box office. Out of this, the Hindi version earned about 100 crores.