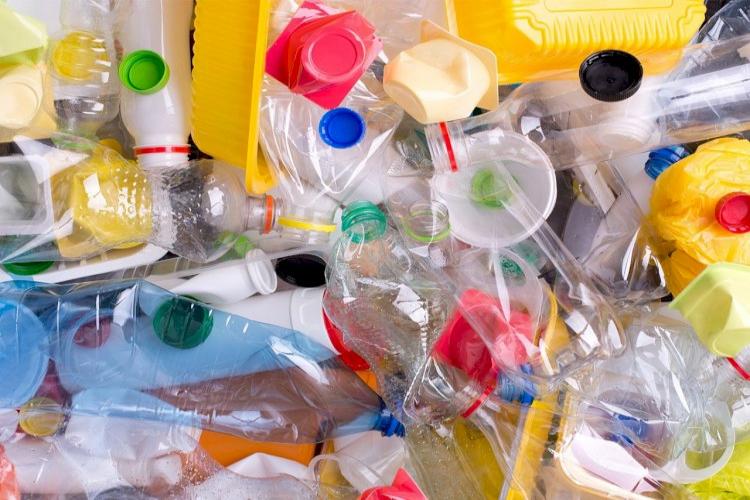 Disposal of glass cups of polythene and plastic in government-private colleges of the state will be closed from July 1. The Directorate of College Education has instructed all the principals to get involved in its preparations. Special Task Forces have been constituted in many colleges. Colleges have planned to put up posters-banners, and conduct awareness campaigns from July 1, so that the campus can be made plastic-free gradually.
According to the guidelines of the NGT, the central government has announced a ban on single-use plastic in the country from July 1. These include items such as commonly used polythene and plastic disposable glasses. The Directorate of College Education has sent a letter to all the college principals regarding their compliance with the instructions of the NGT.
task force set up
SPC-GCA Principal Dr. S.K. Upadhyay said that the task force has been formed. The campaign will be launched at the start of the session 2022-23. Task force has been formed in many other colleges including Government Girls College, and Law College. The teachers involved in this will motivate the use of clay kulhad for tea, coffee, and other beverages in the surrounding areas including the college.
the program will run like this
Poster banners will be put up on the campuses from July 1
Messages on WhatsApp will be sent to students in UG-PG classes
-Advisory note to bring plastic products on the campus -Paper mash in the workshop -Seminar, food in sugar/steel plates
– use of paper glasses for water
Proclamation not to use plastic on speakers on campuses
These plastic products will be banned
Plastic sticks, plastic sticks for flags and candy, ice cream sticks, thermocol for decoration, plastic spoons, cup plates, plastic wrap on sweet boxes, plastic wrap on cigarette packets, and others.
Fact File (Daily Consumption in Ajmer)
10 thousand polythene bags for vegetables
8 thousand carry bags on fruit vendors – carts
7 thousand carry bags at dairy booths/shops
12 thousand bags at grocery and other shops
Plastic waste generated annually in Ajmer
100 Ton Plastic Bottle
70 Ton Plastic Spoon Cup-Plate

Pawan Singh created a ruckus, you will be stunned to see the romantic video