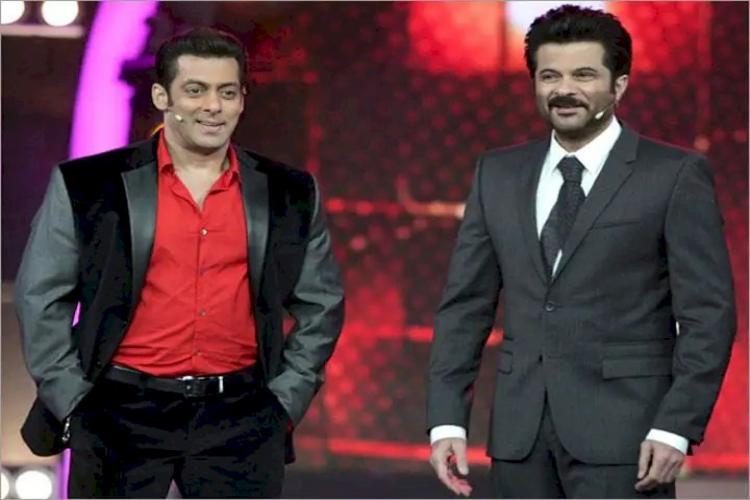 Anil Kapoors film Jug Jug Jio has been released recently. This film is doing great at the box office. Anil Kapoor is seen in the role of Bhim Singh in this film directed by Raj Mehta. He is playing the role of a husband and father in the film. You are aware of his comedy. The news is now coming that soon Anil Kapoor can also start shooting for No Entry 2.
According to the report of Pinkvilla, Anil Kapoor has given his nod for the sequel of Anees Bajjis film No Entry. The shooting of this comedy film will start next year. At the same time, Anil Kapoor will also start shooting for the film along with Salman Khan. The film will be jointly produced by SKF, Boney Kapoor, and Zee Studios. Confirming No Entry 2, Anil said, No Entry 2 is being made. People are waiting for this film. It will be great and I am looking forward to getting back into the franchise. Anees Bazmee and Salman will soon fix the shooting date.
Anil Kapoor agrees to No Entry 2:
Let us tell you that No Entry was released in 2005. Apart from Salman Khan, Anil Kapoor, Fardeen Khan, Esha Deol, Lara Dutta, and Celina Jaitley were seen in this film. The film performed well at the box office. Meanwhile, Anees Bazmee recently gave a blockbuster with Bhool Bhulaiyaa 2, which starred Kartik Aaryan, Kiara Advani, and Tabu.
Talking about Anil Kapoors upcoming films, apart from No Entry Mein Entry, he will be seen in Fighter and Animal. Apart from Ranbir Kapoor, Rashmika Mandana, Bobby Deol, and Anil Kapoor will be seen in the film Animal, directed by Sandeep Reddy Vanga.