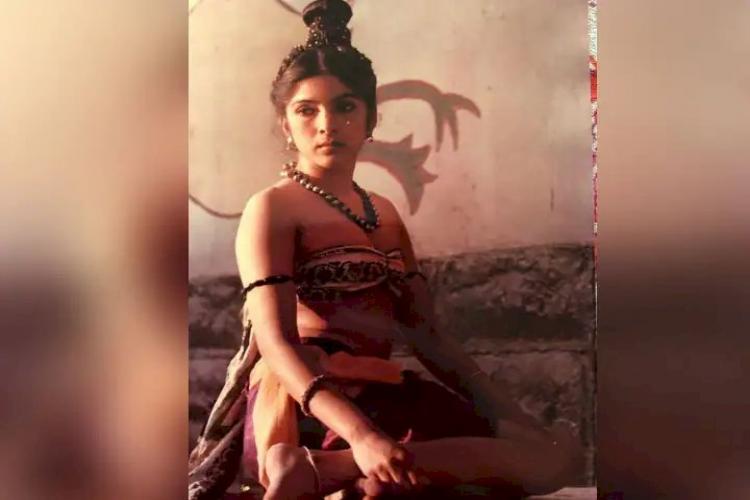 Neena Gupta is one of the most famous and talented actresses in Bollywood. The 80s actress had stepped into the Bollywood industry with the film Saath Saath and even today she is fully active in Bollywood through her brilliant acting. Meanwhile, Neena Guptas daughter Masaba Gupta has shared a photo of her mother. This picture is from Neena Guptas film Utsav. Masaba is surprised to see this look of her mother, while the fans are also unable to take their eyes off Neena Guptas beauty.
Unseen photo of Neena Gupta:
Masaba Gupta is a fashion designer by profession and she is the daughter of Neena Gupta and Viv Richard. Nina and Viv are divorced. Let us tell you that Neena Gupta has worked in many superhit films in her career. Even today people are fond of acting with this actress. Apart from films, Neena Gupta has also done a lot of work on TV. Some of his popular serials are Khandaan, Yatra, Junoon, Kehne Ko Humsafar Hai, and Panchayat.
Neena Gupta is still active in Bollywood films:
Neena Gupta was last seen in Ranveer Singhs film 83 in the year 2021. This film could not show anything special at the box office. At the same time, Neena has also appeared in films like Badhaai Ho, Mulk, Nazar, Jazbat, Swarg, Mandi and Gandhi.
Neena Gupta is still fully active in Bollywood films. Talking about her upcoming films, soon she will be seen in films like Good Bye, Gwalior. Neena Gupta has also won many awards on the basis of her superb acting.