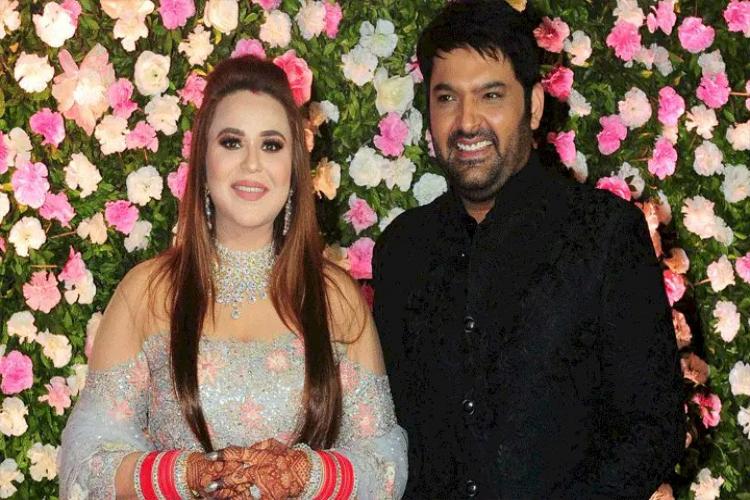 Popular comedian Kapil Sharma is on a foreign tour with his team these days. Kapil Sharma recently did his show in Vancouver, Canada. During this, a lot of crowds were seen there. Now recently Kapil Sharma Video has shared a video on his Instagram. In this video, you can see Kapil Sharma is seen interacting with the audience on the stage. The funniest thing is that the excuse was for the show, and people had to entertain. Taking advantage of this opportunity, Kapil Sharma also taunted his wife Ginni Chatrath. But after all this, Kapil Sharma was seen saying sorry to his wife.
Actually, while sharing this funny video on social media, the comedian has also written sorry. In the video shared by Kapil Sharma on Instagram, comedians are seen on a stage. At the same time, a crowd of thousands of people is also being seen. Meanwhile, Kapil Sharma says Ginni, you never listen to me, seeing how many people have come here to listen to me, that too with tickets. Although the comedian has taunted his wife by saying such a thing, it would not be wrong to say that this is the style of comedy of Kapil Sharma. As soon as Kapil Sharma shared this video, people started giving their reactions.
This video of Kapil Sharma has got more than 3 lakh views. From this, you can guess how much fans are liking his video. Even before this, many times Kapil Sharma joked about Ginni in front of his mother in his comedy show The Kapil Sharma Show. Kapil had said that my mother used to tell me earlier to get married, and when I got married, the mother does not spend time with her daughter-in-law. Dont know why the mother does not get along with the daughter-in-law.

Kangana Ranaut is to appear in Mumbai court on July 4, troubles are not decreasing