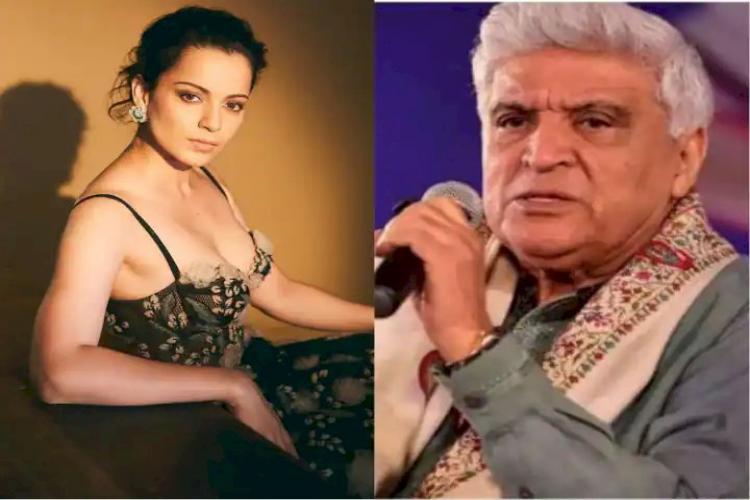 Bollywood actress Kangana Ranaut is very active on social media. She does not shy away from expressing her opinion on every issue, due to which many times she becomes a part of the trouble. Kangana gets into some trouble or the other. She has once again become a part of the trouble. Kangana was to appear in court on June 27 in the Javed Akhtar defamation case. But she had not appeared. After which Javed Akhtars lawyer has appealed to the court to issue a non-bailable warrant against Kangana as she has not appeared in the court on several occasions.
On behalf of Kangana Ranaut, her lawyer Rizwan Siddiqui appeared in the court. He has said that Kangana will appear in court on July 4. Now the hearing of this case will be held in Mumbai court on July 4.
media is not presentIf reports are to be believed, Kangana has demanded that no media should be present when she records her statement before the magistrate.
this is the caseLet us tell you that Javed Akhtar had filed a defamation case against Kangana Ranaut in the year 2020. Javed Akhtar had claimed that he had defamed him by saying that he belonged to the suicide gang of Bollywood who pushed outsiders to commit suicide.
On the work front, Kangana Ranaut will soon be seen in Tejas. In this film, she will be seen in the role of an Indian Air Force officer. She was recently seen in the film Dhakad. This film was released in theaters and proved to be a flop.