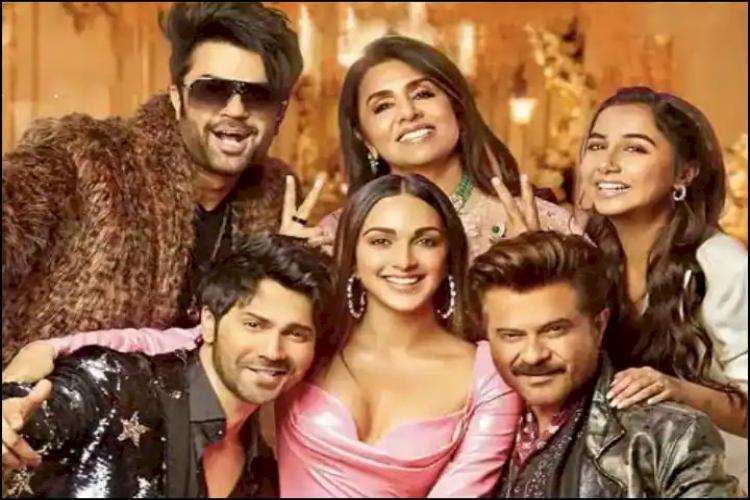 : The multi-starrer film Jug Jug Jio including Varun Dhawan and Kiara Advani was released in theaters on June 24. The film made a stellar debut on the very first day with an earning of 9.28 crores and with time, Jug jug jeo continues to grow at the box office. Information about the worldwide collection of three days has been shared by the stars of the film.
Varun Dhawan and Karthik Aryan have shared a poster related to the films earnings. The worldwide film has earned 60.84 crores in just 3 days. Sharing this information, Varun Dhawan wrote- Dhamaka ji very much dancing!!! Thank you for the world.
A great business is done in India too
If we talk about the Indian business of Jug jug jeo, then the performance of the film has been great here too. The film has earned 36.93 crores in three days. There are expectations that this film can do even better in the future.
These stars are in the film
Apart from Varun Dhawan and Kiara Advani, Anil Kapoor, Neetu Kapoor, and Manish Paul have also appeared in the film. The audience is very fond of all these characters, which can be gauged from the films earnings.

Jug Jugg Jeeyo saw a huge drop in earnings on Monday, know how many crores earned on the fourth day

Kangana Ranaut is to appear in Mumbai court on July 4, troubles are not decreasing