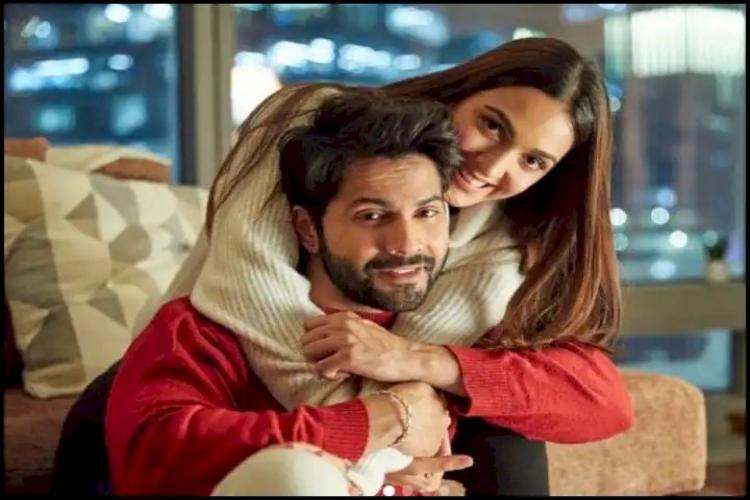 Varun Dhawan and Kiara Advanis starrer film Jug Jug Jio is doing well at the box office. The film has crossed the Rs 40 crore mark in just 4 days of its release. Film production company Dharma Productions has released figures regarding the box office collection of the film.

In a post released by Dharma Productions, it was told that the film earned Rs 4 crore on Monday. Talking about the total earnings of the film so far, the film has earned Rs 41.75 crore so far. However, there has been a huge drop in the films earnings on Monday. The film had earned more than 36 crores in its first weekend. The film had earned Rs 9.28 crore on the first day. After this, the film was shown to get the benefit of mouth-to-mouth publicity, and the next day the film earned Rs 12.55 crores an increase. At the same time, on Sunday, the film once again earned Rs 15.10 crore, gaining an edge.

Let us tell you that this film is a multi-starrer film, in which Kiara Advani, Anil Kapoor, and Neetu Kapoor are seen with Varun Dhawan. Apart from this, Tisca Chopra, Maniesh Paul, and Prajakta Koli are also seen in it. The film is a family drama.