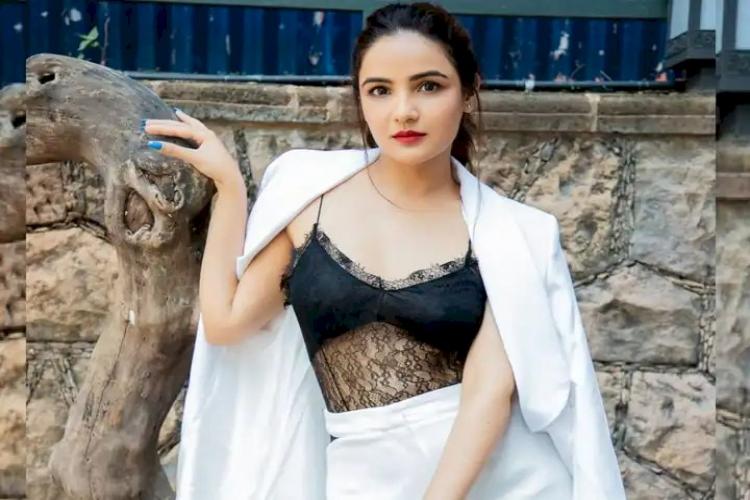 : Today is the birthday of TV actress Jasmin Bhasin on 28 June. Jasmine is celebrating her 32nd (Jasmin Bhasin Birthday) birthday today. Jasmine’s name is included in the list of well-known actresses in the TV world. The actress has recently appeared in Salman Khan’s show Bigg Boss season 14. Jasmine has been one of the popular contestants in the show. At the same time, the popularity of Jasmin Bhasin has increased even more after coming out of the Bigg Boss house. But do you know the story related to Jasmine when the thought of suicide came into the mind of the actress?
Even though Jasmin Bhasin is a big name in the TV world today. But they have not achieved this fame just like that. For this, the actress has to work hard. Not only this, while disclosing the dark face of her life in Bigg Boss house, she said that there was a time in her life when she wanted to commit suicide.
Jasmin Bhasin told that in the early days of her career, she has given a lot of auditions for work. But after getting rejected repeatedly in the auditions, she went into depression. Not only this but during that time thoughts like suicide also came into his mind. Because after getting rejected, again and again, she started feeling that she has a lot of flaws and she does not look good. The actress had further told that later she ended the war with herself and accepted herself as she is.
Let us tell you that the love of Jasmin Bhasin and Ali Goni also flourished in the Bigg Boss house. Even after exiting the show, both of them still love each other, not only this, but this cute pair of Jasmine and Ali is also very much liked by their fans.

Jasmin Bhasin was a hospitality student, then the acting journey started like this

Jug Jugg Jeeyo saw a huge drop in earnings on Monday, know how many crores earned on the fourth day