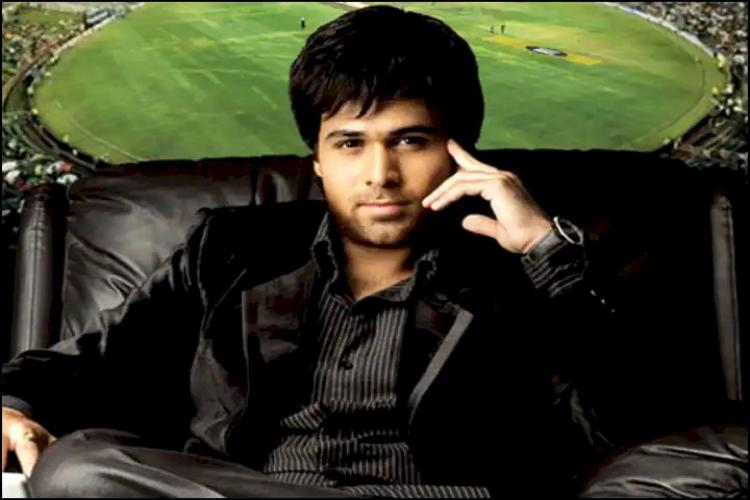 Bollywood actor Emraan Hashmi, popularly known as Serial Kisser, is known for giving a great film, great songs, and romantic scenes. And because of this, his fan following is also in other countries outside India. A view of this was seen on the release of one of his films when a large number of people gathered to see his film in Pakistan.
Story related to this film
This anecdote is related to the film Jannat released in the year 2008. Which was a super hit. Emraan Hashmi was seen in the role of a bookie. His opposite actress was Sonal Chauhan. At the same time, the love story of both was well-liked by the audience. There is a scene in this film where Imran expresses his love for Sonal, and this scene has a different fan base even today.
There was a stampede in Pakistan
After making a splash in India, when Jannat was released in Pakistan, it got a great response there too. It is said that in Lahore, the situation about this film was that a huge crowd of people had gathered to watch it and there was a stampede. However, many years have passed since the film was released, but its songs, scenes, and Imran’s style are still in the hearts of people.
Imran was captivated by the film
Emraan Hashmi made his Bollywood debut with the film Footpath. After this, he appeared in many films like Murder and Gangster. However, could not show anything special. But as soon as his film Jannat was released, he was engulfed here. And his career got a different growth.

Jasmin Bhasin was a hospitality student, then the acting journey started like this