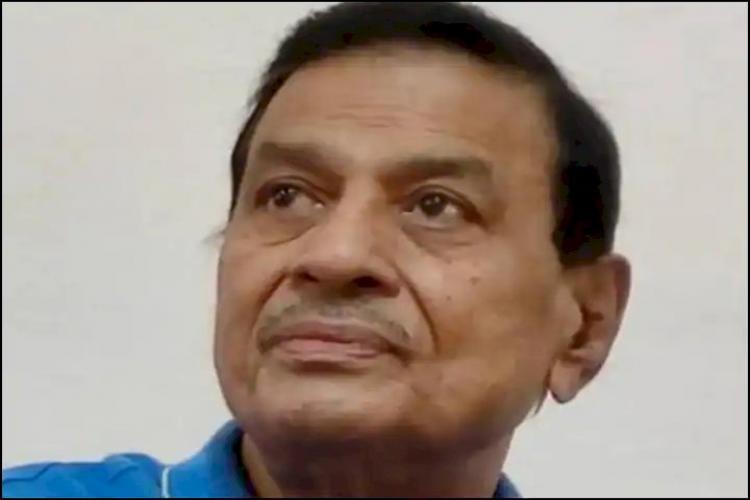 On May 29, Punjabi singer Sidhu Moosewala was shot dead. After which his fans including the Punjabi industry suffered a major setback. At the same time, people could not even forget this sorrow that now another shocking news has come out from the Punjabi entertainment world. Actually now, comedian, Surinder Sharma has said goodbye to this world.
On Monday, suddenly the news of the death of Surinder Sharma came to the fore, which surprised everyone as well as gave a big shock. At the same time, along with the fans, many stars are also remembering him by paying tribute. After his sudden death, questions are being raised how did he die? However, let us tell you that the cause of his death has not been revealed yet.
Well known artist was Surender Sharma
Surinder Sharma was a well-known artist from Punjab, who, apart from being a comedian, was also a writer, poet, and actor who entertained people a lot. However, he is no longer in this world. It is said about him that he started working on his career from a young age. He spread his creativity everywhere from theater and comedy to TV and films.
However, even though he is no longer in this world, he will always be remembered for the way he made people laugh.

Boney Kapoor told Arjun Kapoor better than himself, now his son gave such a reaction