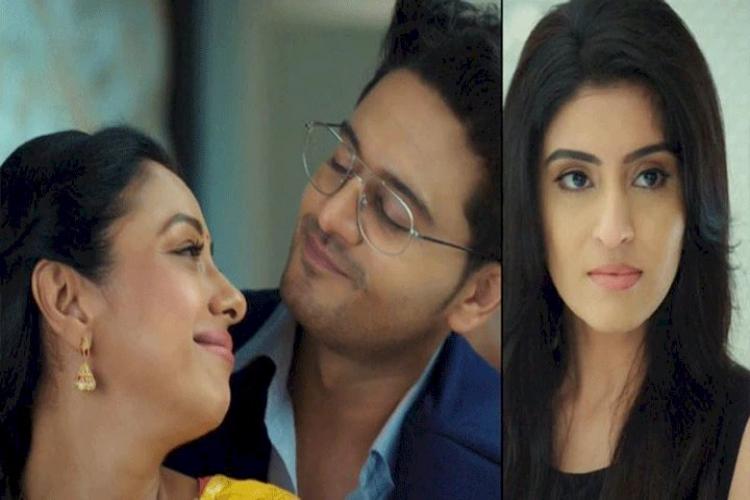 One of the popular shows on Star Plus, Anupama keeps on making headlines for some reason or the other. Whether it is the twist and turns shown in the show or the actors of the show. Ever since the show premiered, it is constantly being seen in the top three in the list of TRPs. Although this show of Rupali Ganguly and Sudhanshu Pandey was already popular, since the makers have introduced new artists to the show, it has become more fun. All the actors in Anupama so far have made a different place in the hearts of the audience through their characters.
On the other hand, if we talk about Gaurav Khanna, it has not been much time for him to enter the show, yet the way his magic is speaking to the fans is commendable. Let us tell you that recently Gaurav Khanna came to life, during which he had a lot of fun with Rupali Ganguly as well as all the other artists. Gaurav Khanna also shared the video of this live on his Instagram account. Everyone knows that Anuj and Anupama celebrate #MaAn Day every Monday.
In such a situation, Gaurav and Rupali have often seen that they definitely encounter their fans. This time, Gaurav Khanna, Ashlesha Sawant, Rohit Bakshi, and Adhik Mehta were also there. During their life, Gaurav Khanna not only talked to his fans but also introduced the audience to his onscreen family. This Gauran Anuj and Anupama were also seen having a lot of fun together. These days, Kinjar’s baby shower is being shown in the show.

Amy Virk and Tania once again bring a heart-touching story, tears will spill after seeing the dream broken