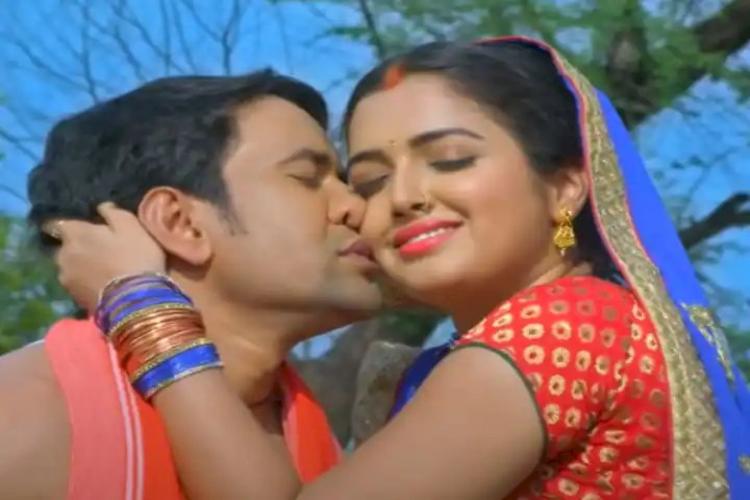 After marriage, Amrita Singh became insecure about Saif Ali Khan, there was a lot of fighting

This ex-contestant of Bigg Boss bought a brand new luxury car, celebrated with her father