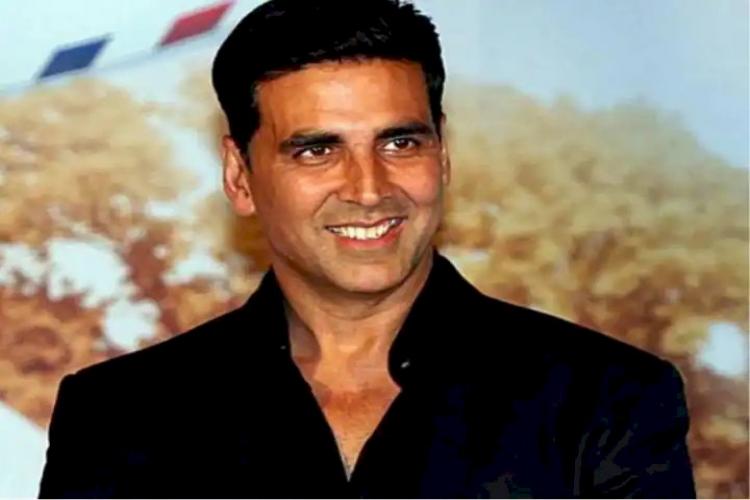 If a hero has the power to hear negative things about himself, then he is none other than Akshay Kumar, the player of the players. Akshay says that he has not given 2 or 3 but 14 consecutive flop films in his film career. Even after giving 14 flop news, Akshay Kumar remains the player of Bollywood. He brings 4-5 films every year. Most of Akshay’s films prove to be hit. Akshay talked about his career in an interview. In an interview given to Mayapuri Magazine, Akshay told some special things about himself.
The message was hidden behind every film
Akshay is that actor, in front of whom good actors lose their sweat. Akshay has given many super hit films in his film career, many of which are based on particular topics. Films like Toilet Ek Prem Katha, Padman, and Good Newz, in which an attempt has been made to convey the message to the people in a positive and entertaining manner. The film Toilet Ek Prem Katha focuses on the problem of toilets, while Padman deals with the problems faced by women, whereas in the film Goose News, it has been informed that the couple who do not have children, have children through IVF. can get pleasure from.
how to do comedy
Akshay is very much liked by his fans for his action and comedy. But Akshay himself loves to do different types of comedy films. Because they believe that the task of making people laugh is not easy. Akshay also says that he regrets that comedy is not given much importance in the film industry. He felt very bad for the response received for his film Housefull 4. He believes that comedy is meant to make people laugh and entertain.
working with directors
Akshay said that he always enjoys working with new directors as they have do-or-die situations. There is more challenge in such films, in which they have to prove themselves. That’s why he puts his 100% into working. Akshay feels that top directors only cast star actors in their films. He doesn’t feel that he should be cast in the kind of character for which he is not right. Akshay says that it is more important for him to do good films. For him, working with good directors is not his priority.
What kind of films do you want Akshay to do?
He believes that he does not want to do one type of film nor can he stay tied to the same type of role. He loves to do different types of roles. He says that there was a time when his image had become that of an action hero. It took him a long time to come out of that action hero genre. He believes in doing all kinds of films. If a film is risky, it is even more fun to do it. Akshay said that if he gets a chance to do a live-action film, he would definitely like to do it. He said that he is a very greedy actor, who is always looking for difficult and different types of characters.
Discipline is essential
Akshay has been in Bollywood for almost 30 years. He has seen many ups and downs in this film journey. He told that there was a time when he gave 14 flop films. Because of this, he was also given the tag of flop hero. Akshay believes that if he has been able to survive in the film industry, then it is only because of his discipline. He has heard this many times from the producers that if Akshay is taken in the film, he will come on time to the set at the time of the shooting. He says that whatever stage his career is at today if he looks at it, then according to him the number of zeros in his check is more and there was a time when his career was zero.

Amrapali Dubey was seen getting romantic with Nirahua in the fields, fans of the actress’s simplicity