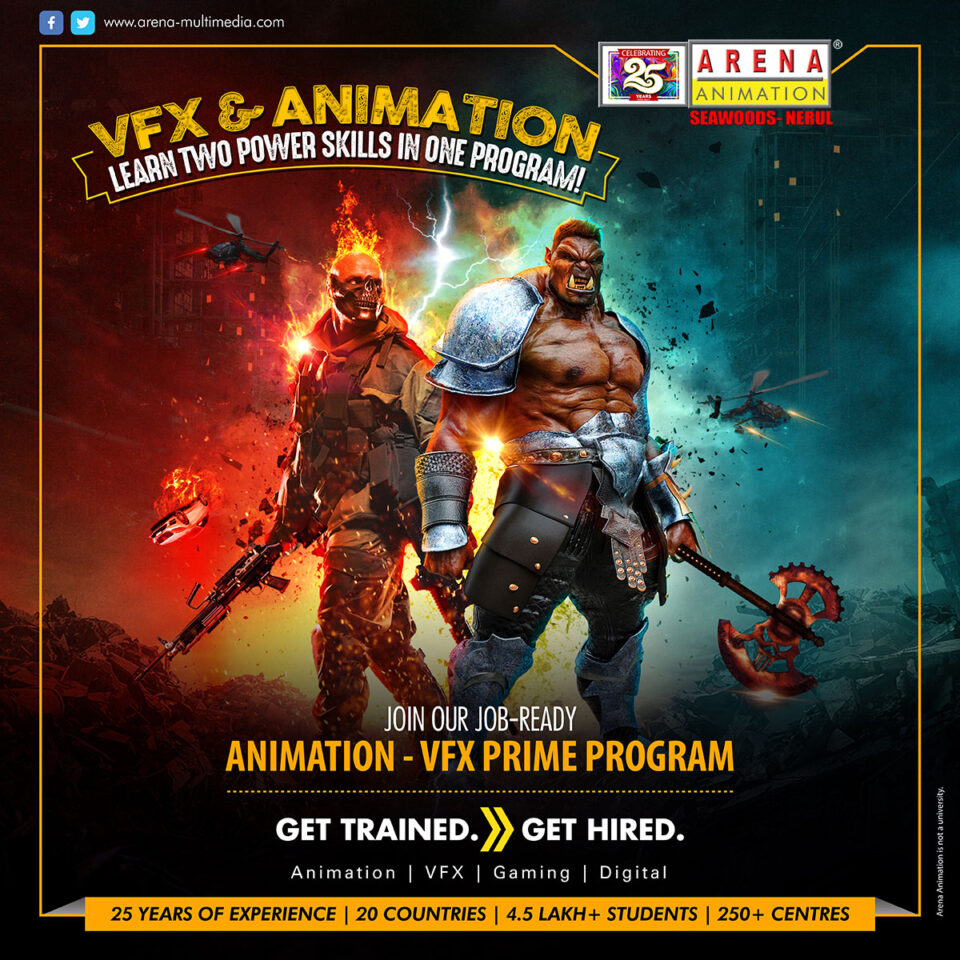 What is game development?

Game development is the art of developing a game through concept creation, design, construction, testing, and publication of the game, which includes game mechanics, rewards, player interactions, and level design. A game developer might be a programmer, a sound designer, an artist, or a designer. Gaming is just the manipulation of game components and interaction with the gaming idea. Any large game development studio or any individual with experience in gaming and development may work on a game. To participate in the game development process, you must write code, whereas an artist may build or design assets, and a tester can ensure that the game functions as planned. Tools such as libGDX and OpenGL were created specifically to overcome difficulties with gaming frameworks. They give a variety of custom-built functions and features that have made game production faster and easier. Game engines like CryEngine, Unreal Engine, Unity Game Engine, Game Maker, Construction 2 or 3, Twine, Source, Frostbite, Buildbox were created to assist folks who did not come from a programming background but had a strong interest in game production, making it simple to comprehend the framework of gaming and development. The game engine takes a more user-friendly approach to the framework by employing a graphic user interface (GUI), which aids in-game graphic production. The CryEngine and Unreal Engine are user-friendly but have a high learning curve, but other tools are accessible to anybody with a beginner level of skill and do not require you to write code to develop an entire game.

Game production is similar to any other project in that it begins with a concept, visualization, planning, designing, and materializing it into a shippable product. There are several processes required in producing an absolutely interactive game, including: –

The Global Game Development Market is growing at a rapid pace. According to a report from research and markets, the Global Game Development Software Market was valued at USD 957.27 million in 2020 and is predicted to grow at a Compound Annual Growth Rate (CAGR) of 9.95 % to USD 1,691.82 million by 2026. The potential of the Indian market for game development is huge. According to report presented by Xsolla[1], Every month an Indian user downloads more than 1 billion gaming applications from the play store. In 2019, the online video gaming market was worth around 65 billion rupees, or $850 million. It surpassed $1 billion in 2020 and is currently valued at $1.83 billion, beating estimates by over a billion dollars. By 2026, it will be a $4 billion opportunity. In India, more than 400 million individuals play online video games, accounting for 31% of the total population. In terms of average weekly hours spent on online video games, India has risen to third position, trailing only China and Vietnam. That equates to almost nine hours each week, which is more than the global average.

With many individuals worldwide at home and unable to work, online gaming saw record numbers of players during the pandemic as a popular hobby to prevent physical separation for society, a measure advocated by the World Health Organization that helped raise earnings for many gaming industries. There have nevertheless been negative effects on the industry, most notably the cancellation or postponement of key trade shows such as E3 2020, which may have harmed ties between smaller developers and publishers. This has had an especially negative impact on Indian creators, who often use these events to connect with possible partners to acquire finance and publisher support, forcing them to postpone or cancel projects. Animal Crossing: New Horizons was particularly remarkable, with people all around the world looking to the game’s reproduction of everyday routines and social networking capabilities as a substitute for the disruption of normalcy caused by the pandemic whereas Fall Guys and Among Us were especially popular at the period, with the former being published during the epidemic and the latter experiencing a boom in popularity. Some non-online games, like as The Longing, were also symbolically compared to the pandemic. Microsoft Flight Simulator, which was initially launched in August 2020, was widely used during the epidemic because many people perceived it as a safer alternative to flying.

According to statement stated by ManvendraShukul[2] , The gaming sector as a whole is predicted to increase from INR 14,000 crore in 2019 to INR 62,000 crore in 2024. Game Game design and development is one of the most popular career options among India’s millennials. There is no question that game development careers in India have emerged as attractive job possibilities that may help us construct a bright future. From X-Boxes to PlayStations, GTA to PUBG, gaming has evolved into a highly competitive industry that is increasing at a rate of 50% each year. The average salary of Game developer in India varies between 1,30,000 lakhs to 12,30,000 lakhs per annum.

Pros and cons of being a Game developer

Why is Digital Marketing Important?

What is graphic designing? Learn all About Graphic Designing? Rapidly Growing Industry in Social Media.